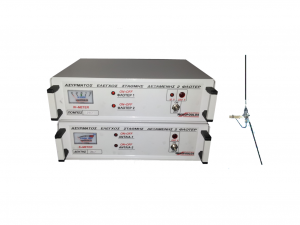 in a PUMP STATION or in two different pump rooms.

* The receiver in the pump provides two ON-OFF contacts to check out pumps.

* A device set is not affected by the simultaneous operation of another similar device set has encoding.

* It has built-in charger for 12V 7Ah battery to operate the transmitter in case of 230Vac network outage. 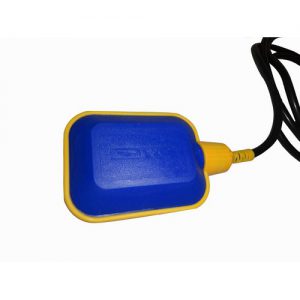 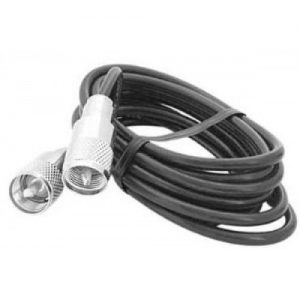